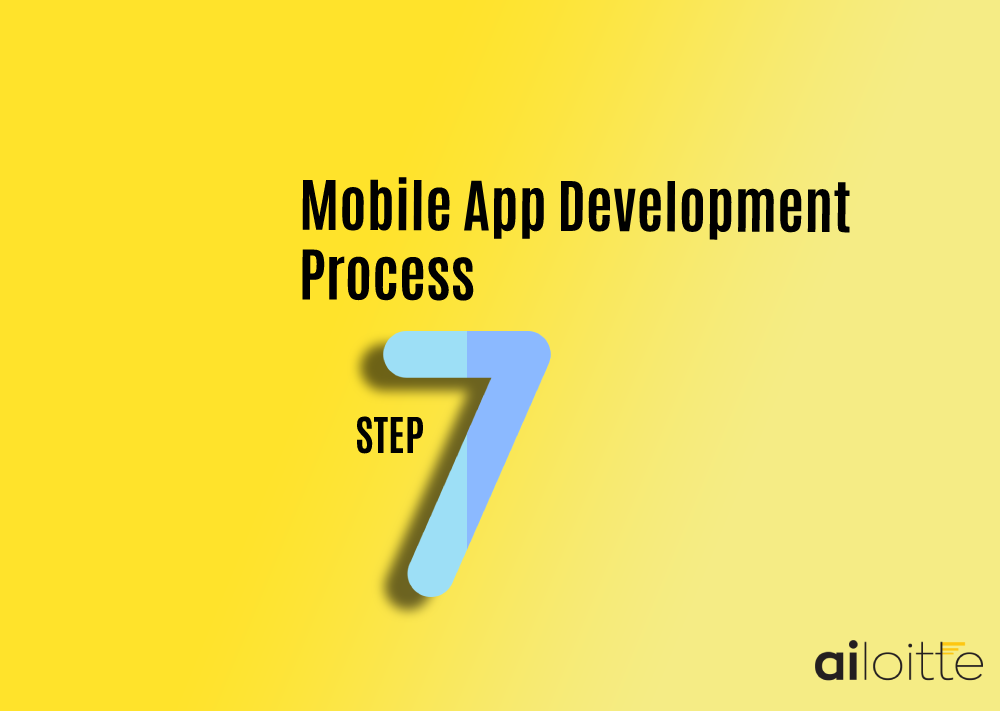 Now, the app is ready and it’s time to publish it.

The process of making your Android applications available to users is known as publishing.

This article will give an overview of the publishing process for mobile app development.

When you publish an Android app, you have two major steps to complete:

This includes creating a release version of the software during the preparation stage, which people may download and install on their Android devices.

This includes the distribution of the released version and makes it available to the users.

Let’s discuss each in detail.

You must configure, build, and test a release version of your application to prepare it for release. Basic code cleanup and code modification tasks that help improve your application are included in the configuration tasks. The build procedure is identical to debugging and may be completed with JDK and Android SDK tools.

The testing activities serve as a final check to ensure that your software works as expected in real-world scenarios. When you’ve finished preparing your app for release, you’ll have a signed APK file that you can either distribute directly to users or through an app store like Google Play.

You’ll need a few supporting things to start preparing your application for release. At a bare minimum, this should include cryptographic keys for signing your software and a symbol for it. You could also want to include a license agreement for end users.

You can begin setting your application for release once you’ve gathered all of your supporting resources. This section summarises the configuration adjustments to your source code, resource files, and application manifest that we recommend you make before releasing your app.

After you’ve finished configuring your application, you may turn it into a signed and optimized release-ready APK file. The Android SDK offers tools for compiling and optimizing the APK file, while the JDK contains tools for signing it.

If your app relies on a remote server, be sure it’s secure and set up for production. This is especially important if you’re using a remote server to execute the signature verification phase for your application’s in-app billing.

Testing your app’s release version ensures that it functions properly under real-world device and network settings. When you’ve finished testing and are confident that the release version of your app works as expected, you can make it available to users.

You may distribute your Android apps in a variety of ways. Typically, applications are released through an application marketplace such as Google Play or the Apple App Store.

Google Play is a powerful publishing platform that allows you to promote, sell, and distribute Android apps to people all over the world. When you publish your apps on Google Play, you gain access to a set of developer tools that allow you to track sales, spot market trends, and manage the records of the distribution.

Google Play allows you to target your app to a global audience of consumers and devices. You can choose the countries you want to reach, the listing languages you want to use, and the pricing you want to charge in each nation by customizing various Google Play options. You can also customize the application type, category, and content rating for each listing.

If you’re confident that your publishing settings are accurate and your uploaded application is ready for public release, simply click Publish in the Play Console, and your app will be up and accessible for download around the world in minutes.

Releasing the application on the Apple store

The process of submitting an app to the App Store is a little complicated and requires extensive planning.

This process contains the following steps:

Before beginning the submission process, it is strongly advised that you read the Apple Store Review guidelines. Each app is reviewed by the Apple Review Team before being approved for release. You must supply a collection of information (icon, app preview/screenshots), as well as metadata, before submitting your app for review (the name of your app, its category, a detailed description, and additional keywords for ASO). Once you submit your app to the Apple store, it gets published and gives access to the users to download it.

Hence, the above steps drive through the complete process of publishing the app.

The last step of the mobile app development process is as follows: Stage 8 – Post-Development Process discusses the benefits of mobile app maintenance as well as tips on how to properly manage your app for long-term success.