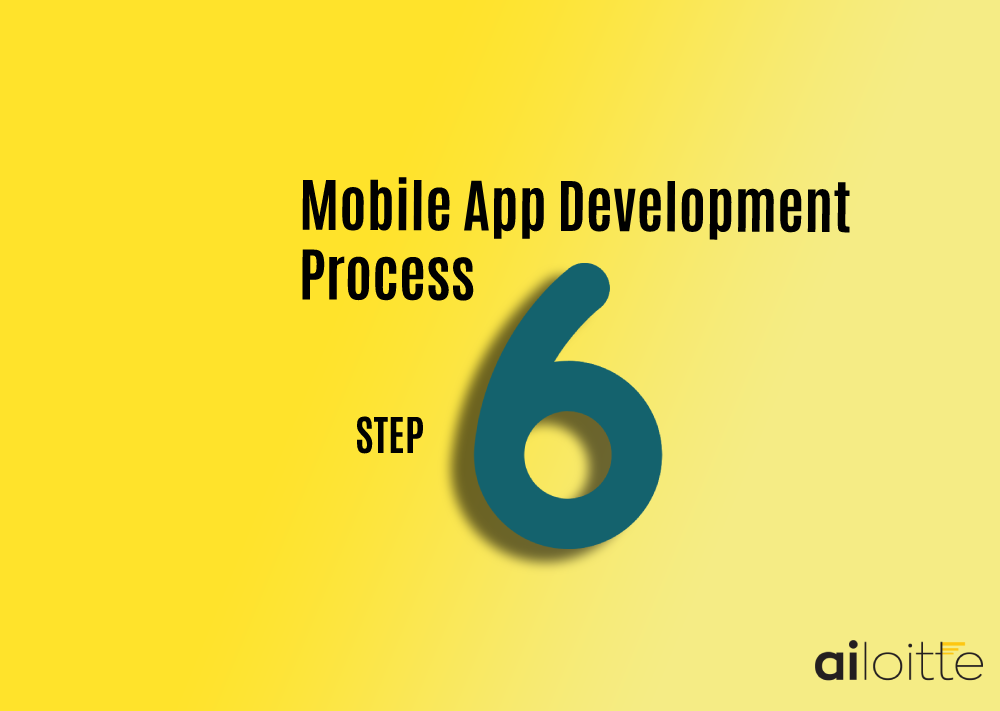 Testing is an important phase of the app development process. Mobile testing is necessary for finding bugs, implementing functionality, and ensuring maximum performance with limited resources while dealing with constraints such as varied screen sizes, severe device fragmentation, and a broad set of input methodologies.

This article will explain the steps of mobile application testing and provide a clear explanation for anyone who wants to learn more about it.

Following the successful development of an app, it is critical to guarantee that the app’s quality is up to the mark. The quality assurance phase of the mobile app development process is important since it determines the app’s reliability, stability, and usability.

Several areas must be handled by following a thorough testing cycle that is specific to each application to provide an all-encompassing testing process.

This is the most significant step of the testing process that defines the parameters, features, and functionalities of the app.

Here are the parameters that need to be considered while defining the scope of testing:

Once the test scope is defined, it’s time to devise a strategy for moving forward. In this stage of the planning phase, you’ll finalize your testing strategy by categorizing or breaking down the entire procedure into manageable parts. When putting together a strategy, the first decision you’ll have to make is whether to use manual or automated testing. If an automated testing approach is chosen, this stage also includes the preparation of test cases and scripts.

It’s time to execute the full testing process after defining the scope of testing and establishing the strategy, writing test cases, and deciding on the testing methodologies. The specifications of the devices, platforms or operating systems on which the application will be evaluated are the focus of testing execution.

There are a few things to think about once again.

After the testing procedure has been completed, the results and errors must be analyzed and recorded. When tracking testing results, the first step is to prioritize the

results depending on their severity and the requirement for rapid corrective action. The most important and severe defects must be addressed first. There is a lot of software available for keeping track of test results.

It’s time to start the review process after the test run is finished and all issues have been either resolved or logged. You must write a summarized report of the complete testing process and then study it to have a better knowledge of the errors and behavior of the mobile application during the review process.

Now, what are the different types of testing methods?

Here are some of the most important testing methodologies for all mobile applications:

You can use this testing method to see if your application is acting as it should meet all of the requirements. Functional testing determines the accuracy of the application’s functionality and behavior. This method determines whether users can use app features and functionality without facing functional issues.

As a result, you must ensure that the app performs as expected in all potential test scenarios. Also, keep in mind that if you are building an app for Android and iOS, then your functional testing must include a feature comparison for both versions of your mobile app.

responding to user requests. Furthermore, performance testing allows you to verify for consistency in performance as the load changes or if any exceptions occur. This process tests the application speed, battery usage, memory leaks, and the size of the app.

It is a process of testing different aspects of user experience to ensure that the final product matches the planning. It is necessary to make sure that the UI/UX meets the needs and standards of the client. Furthermore, the user interface is designed in such a way that users find it simple to use and understand.

The major goal of this testing is to see if the final implementation follows the concept that was envisioned or presented. Make sure to maintain consistent fonts, color schemes, padding between data, icon design, style treatments, and navigation.

The process of developing a mobile application begins with the production of a document that details the requirements, screen layouts, specs, and client requirements. As a result, if there is a discrepancy between the document that is generated and the application that is built, it can be a significant issue to consider.

Security testing is the utmost concern to make the app secure and stable.

Any potential vulnerability can lead to a hack. Hence, many app development companies hire outside agencies to perform security testing on their applications.

Checking for any risk to sensitive data, risks from hackers, and so on are some of the primary parts of security testing.

Security testing can be done in a variety of ways, including:

With new devices hitting the market every day, each with its own set of hardware and capabilities, platform testing has become an unavoidable part of the mobile app development process.