How Much Will MVP Development Cost In 2022?

Developing a mobile app with a variety of features is not only a costly alternative, but it also raises the business risk. The ideal way to avoid this costly risk is to create a Minimum Viable Product (MVP), which is significantly less expensive than developing a complete application.

What is the Minimal Viable Product (MVP)?

MVP stands for minimum viable product, and it contains just the features that are essential to the function and core of your idea. For startups, launching an MVP app is a smart step. An MVP app aids in the collection of crucial and relevant data that can be used to make a lucrative future investment. It allows you to get customer feedback on the app’s features and purpose. It is a good method of validating the app and avoiding major faults.

Why is MVP Important to Develop?

Building an MVP is useful because it allows you to test the strongest features and evaluate consumer reactions to those features. Customer input is critical since it may help to improve the user experience.

Here are some points that will help you consider how MVP helps you in product development.

How much does MVP App Development cost?

Let’s take a look at the factors that influence that process. The better you control this aspect, the less money you’ll spend overall.

Conclusion: Estimating the price of a mobile app MVP is not an impossible challenge. You can quickly evaluate the cost and acquire the outcomes you want by evaluating crucial aspects. A low-cost offering is essential for setting the groundwork for a successful mobile app. Once you’ve created an MVP mobile app, you may go on to the next step. You may make the MVP available to the public and receive useful feedback from your target audience. It is critical to receive input in order to make the necessary modifications. 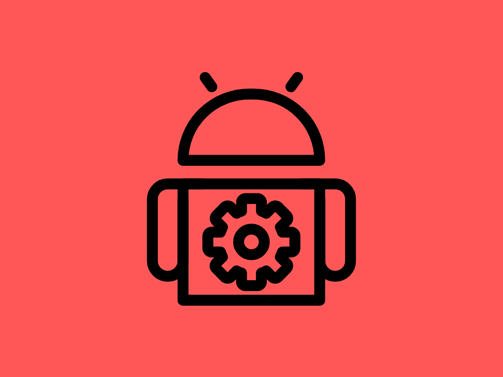